After an incredible reception on the BBC in the UK in August 2020, 4-part Lethal White will be airing in the US tonight at 10pm, 20 January 2021, coming to HBO and streaming on HBO Max.

This BBC mini-series, in association with HBO, is adapted from Robert Galbraith’s global bestselling Cormoran Strike novels. Written by Tom Edge and directed by Sue Tully.

The previous 3 mini-series had aired on Cinemax, but will also be moving to HBO.

The most recent installation of this dark, gritty crime drama follows two concurrent mysteries: one the case of a man suffering from psychosis, desperate to find answers about a girl he saw strangled years ago. The other, the case of a government minister blackmailed by the same man’s brother. However, the mystery of how these two cases connect is not the only source of driving tension. Fans of the series will want to know about any developments in Strike’s relationship with Robin, something that Lethal White builds up through Robin’s flailing new marriage and Cormoran’s own messy love life.

Strike – Lethal White is a four-part mini-series produced by Brontë Film and Television. It is executive produced by Ruth Kenley-Letts, J.K. Rowling, Tom Edge and Neil Blair, and produced by Jackie Larkin.

An introduction by writer Tom Edge

What is Lethal White?

“Lethal White is the story of Strike’s investigation into two families, which lead him quite deep into the past. On the one hand, you have the Chiswell family, headed up by a classic Shires Tory, a ‘pater familias’ who has four children, one of whom died in the Iraq war. They have a grand, rambling estate and a London home. But all is not well beneath the surface. There’s another family tied to them, the Knight family, and it’s through them that Strike ends up with the Chiswells.

There are two brothers: Jimmy and Billy Knight. Billy, the younger of the two, is very mentally unwell, and he shows up unannounced at Strike’s office in the midst of a real emotional crisis. He’s haunted by a memory from his childhood when he witnessed a little girl being strangled in ritualistic fashion, then buried behind his father’s cottage. Strike begins to unpick the connections that lie between these two families, which takes us primarily into the world of politics.

But there are two ends of the political spectrum at play. You have the traditional right, embodied by a Conservative MP, as well as the Knight family, who have ties to the anarchic left. As ever, Jo approaches both with a scalpel-like gaze, examining them in an even-handed manner.

Lethal White also sees Strike and Robin forced to face quite a few things from their own recent pasts and relationships. What we see, in a sense, is a sort of attempt by both of them to make their respective relationships with other people work, while keeping their eyes off each other.

It’s a process of them exploring quite a deep trauma, the weight of which is carried by both sides by these families, as they try to escape their own pasts.” 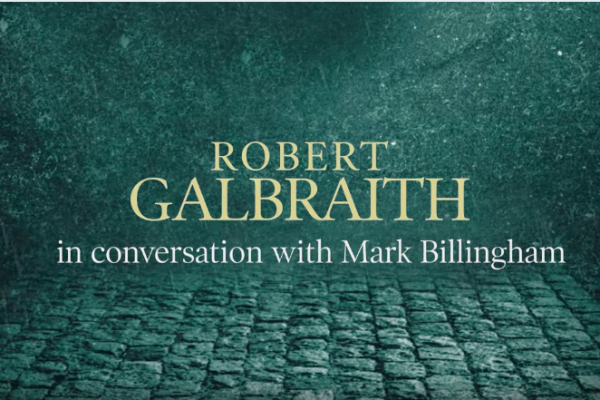 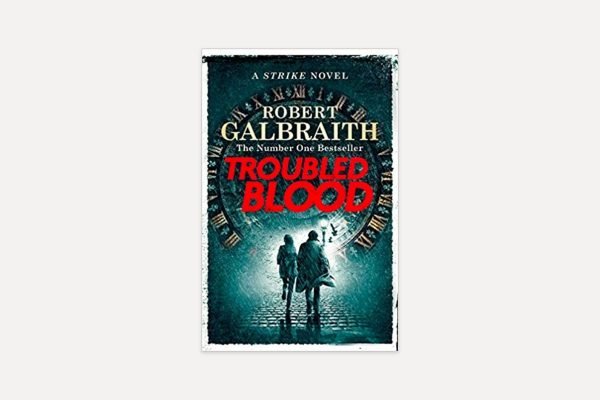 Troubled Blood takes UK’s number one slot in its first week of publication. 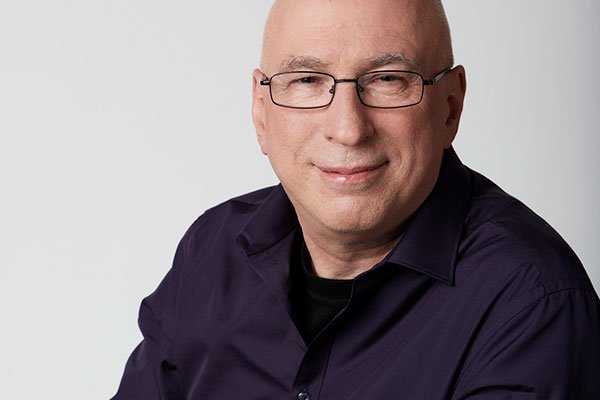 ‘Tracks of My Years’ on BBC Radio 2