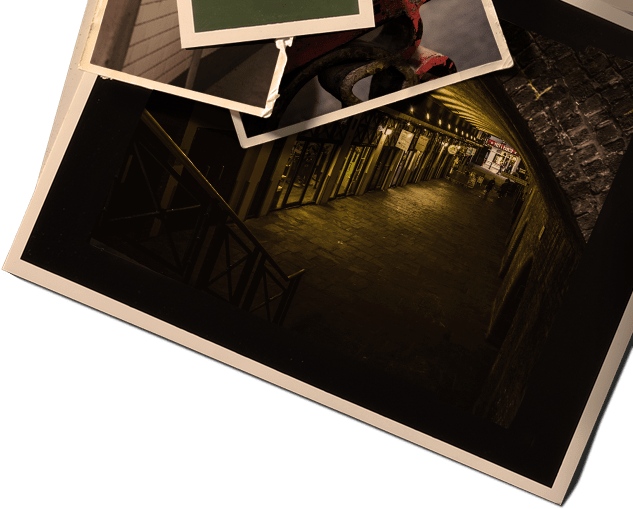 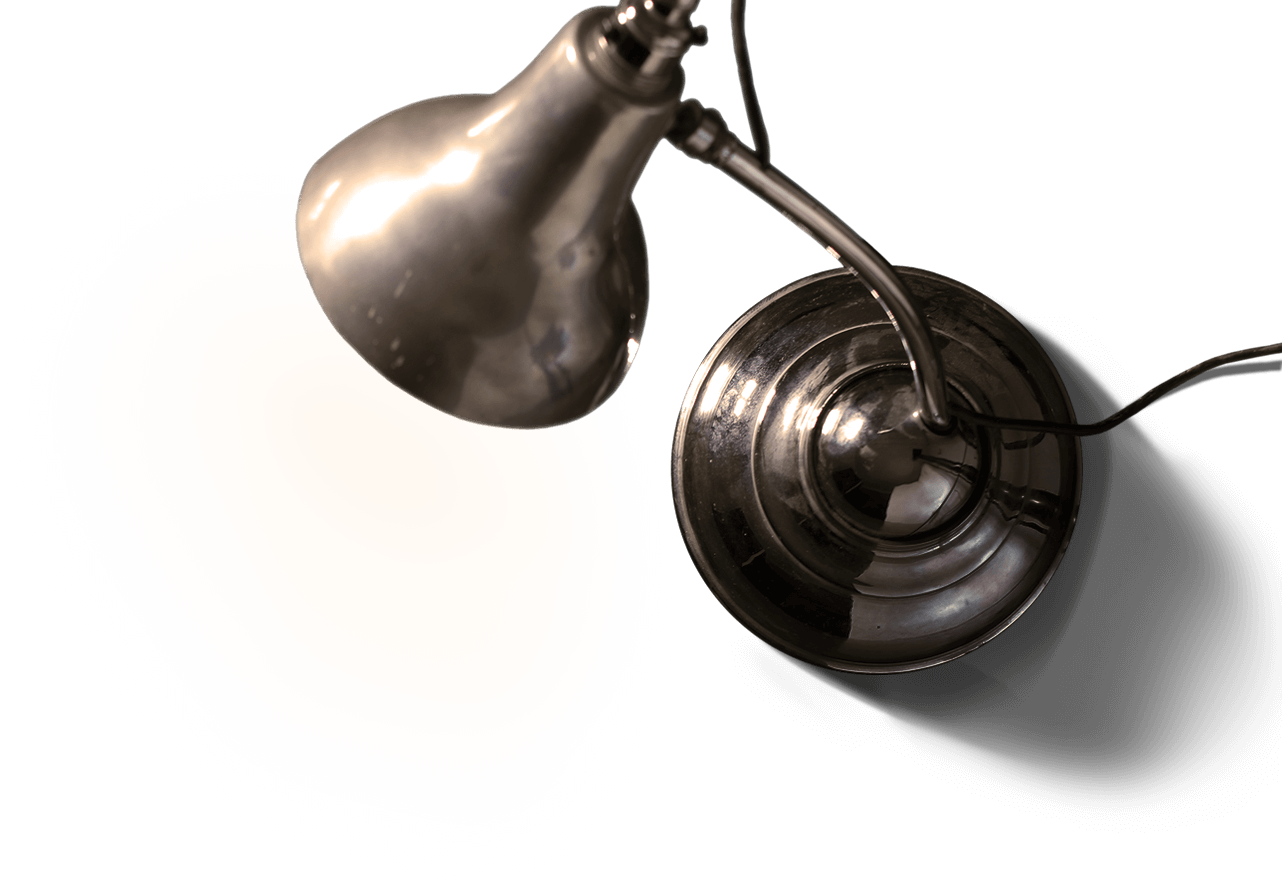 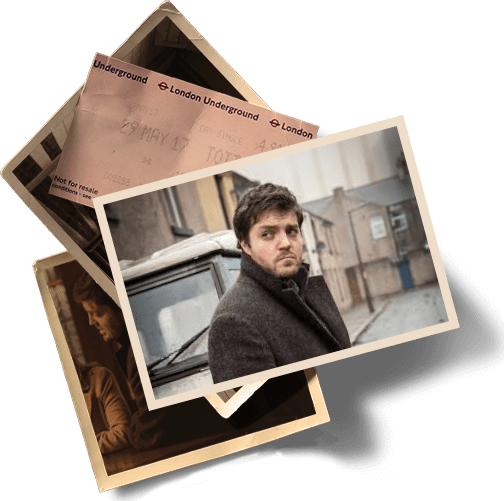 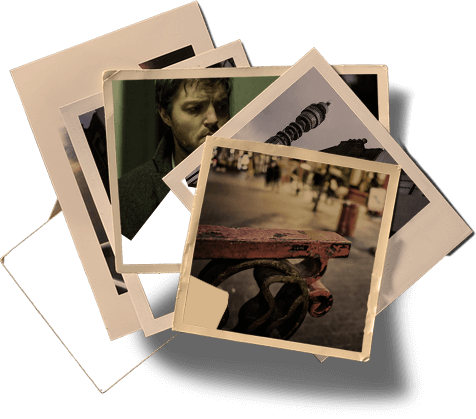 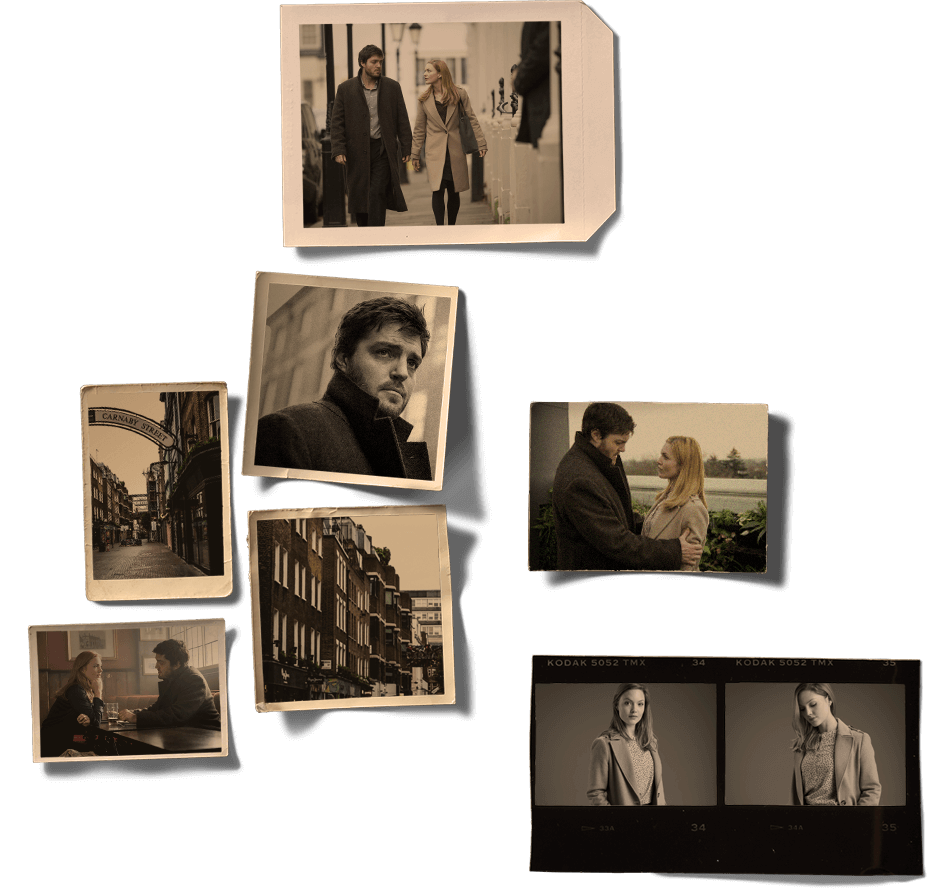 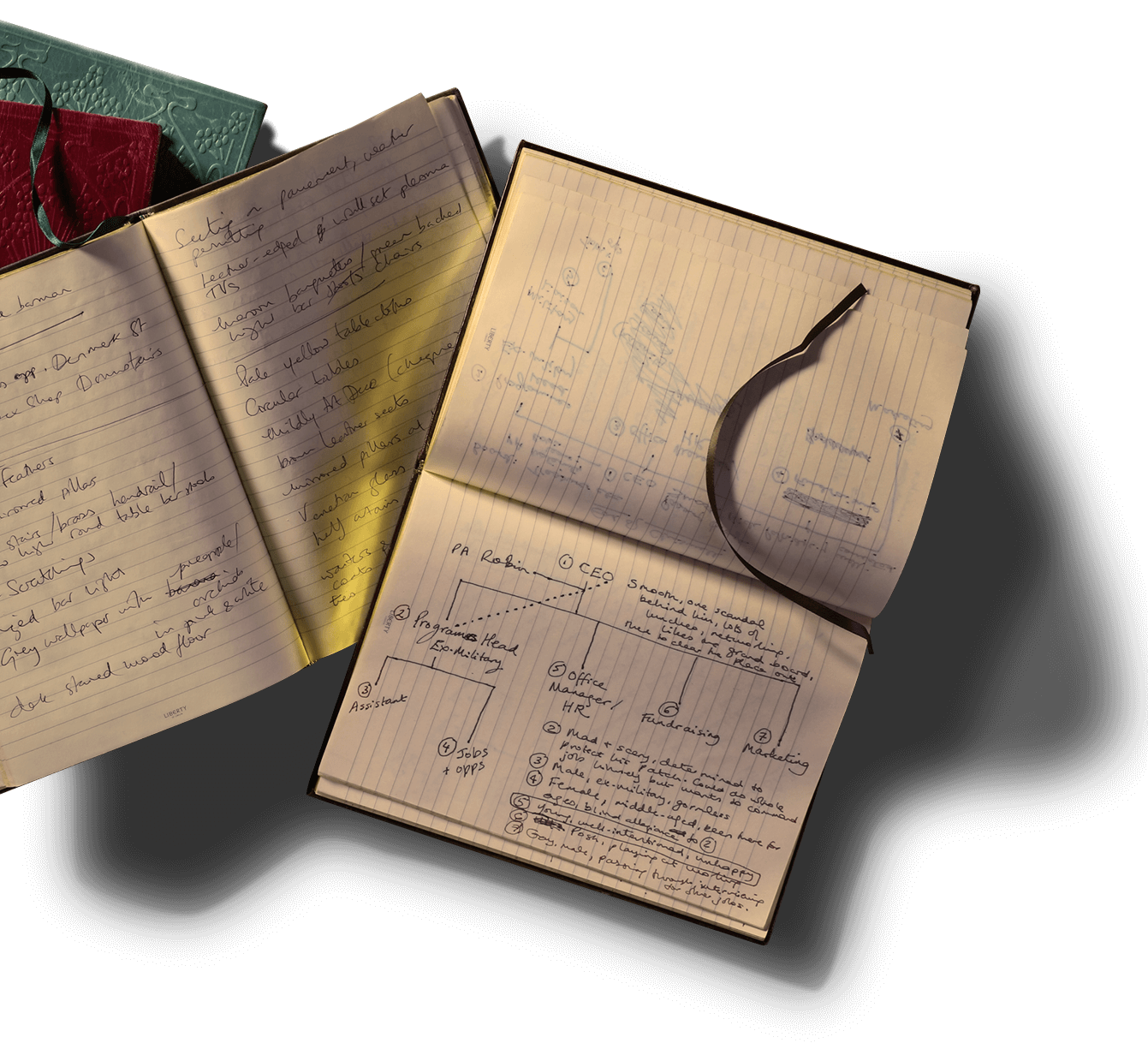 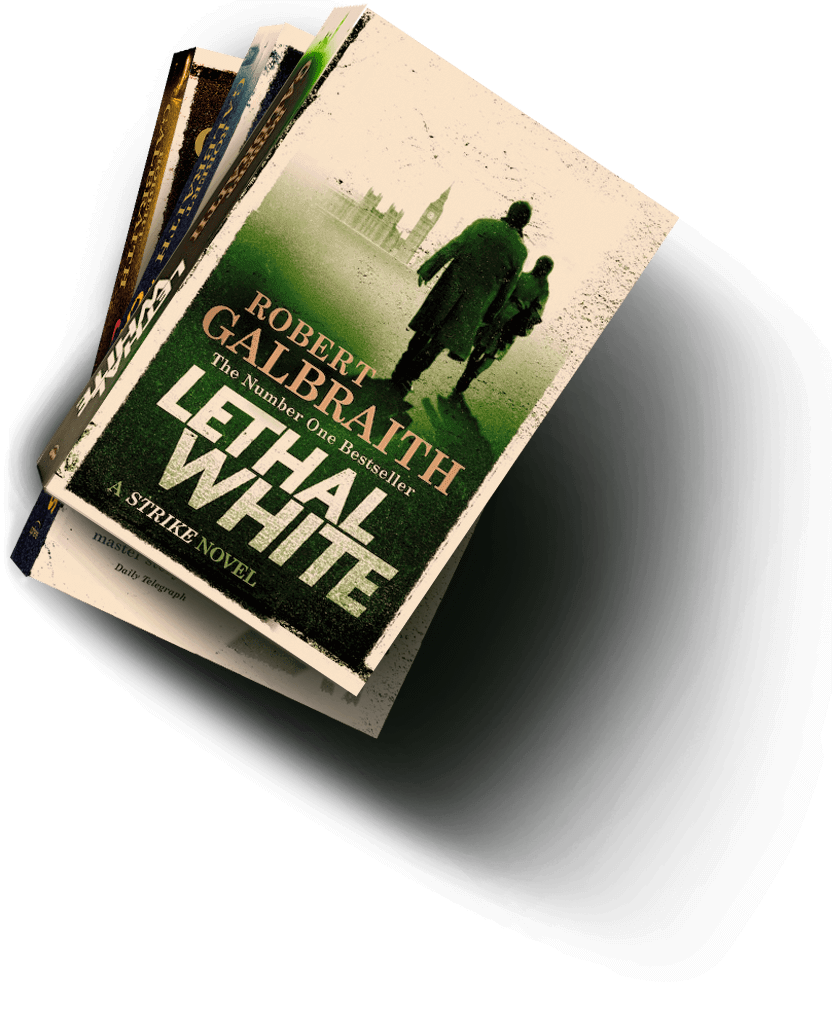 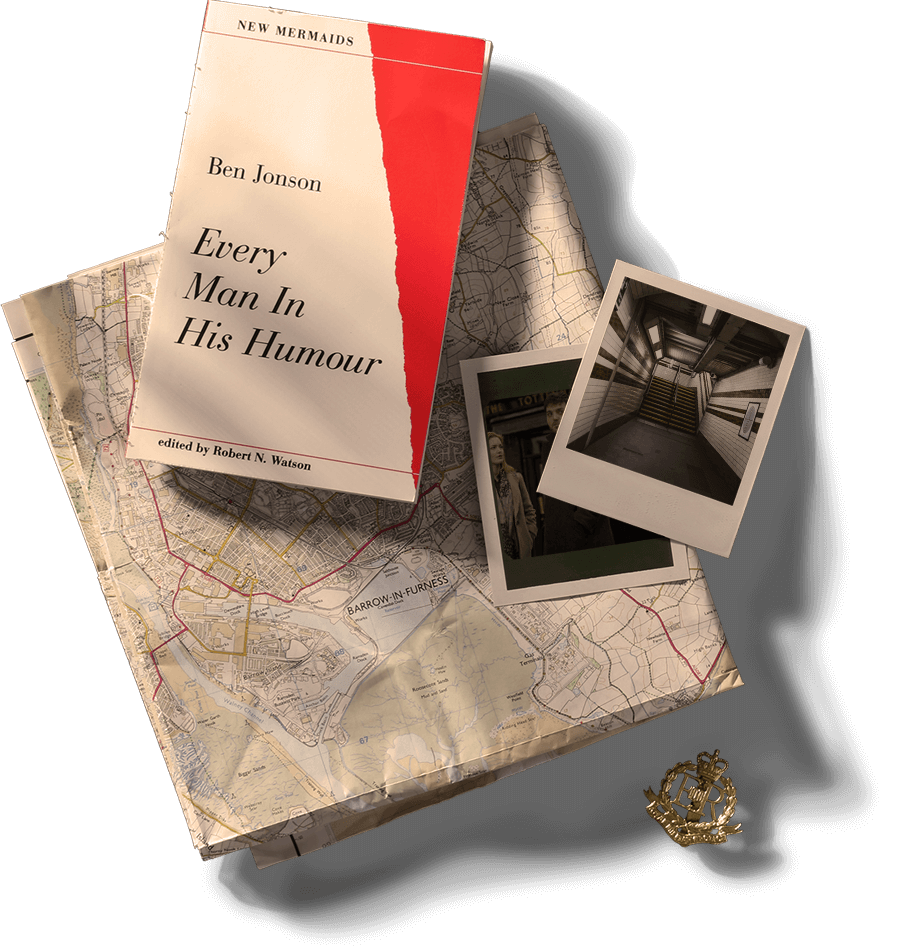 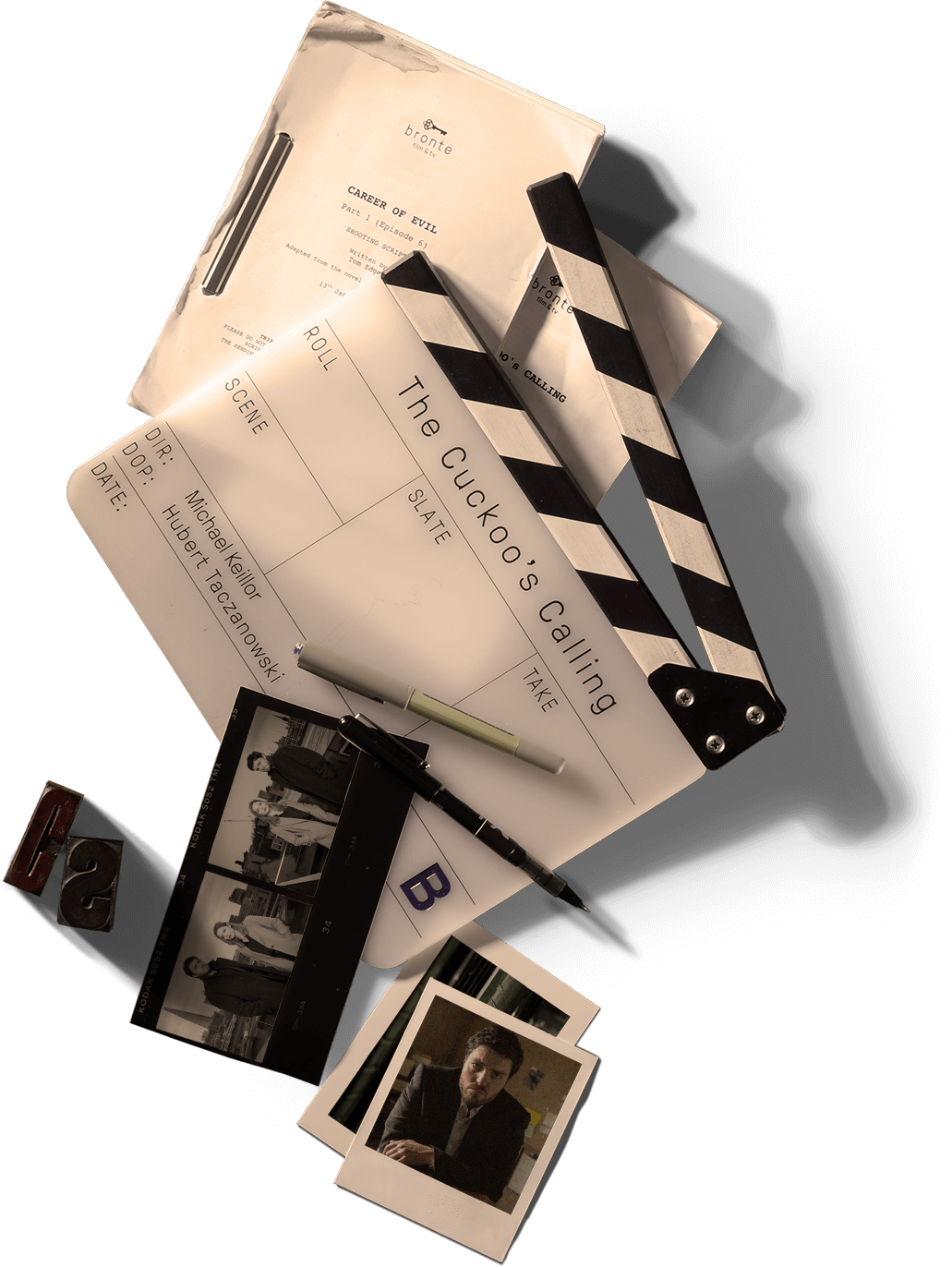 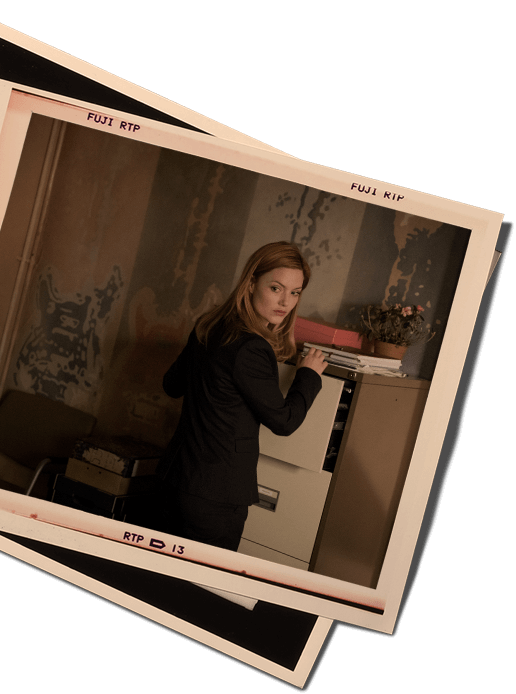 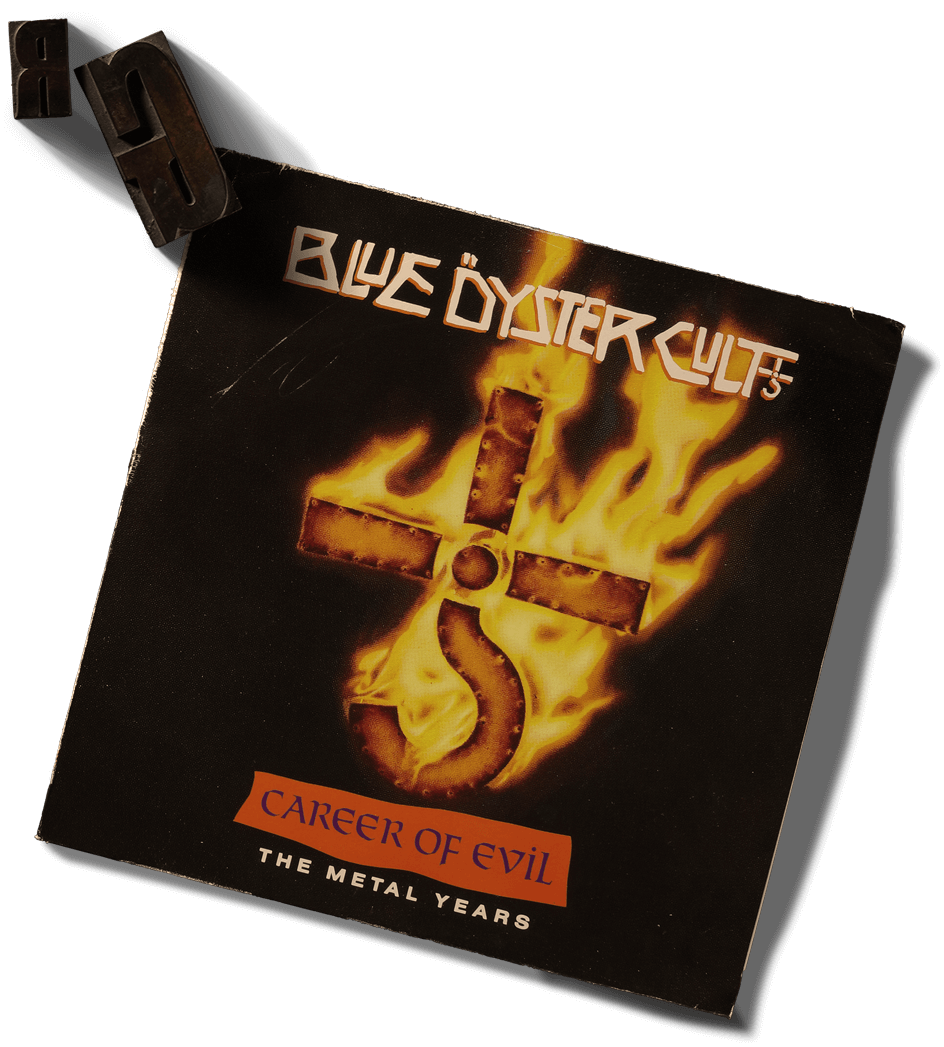 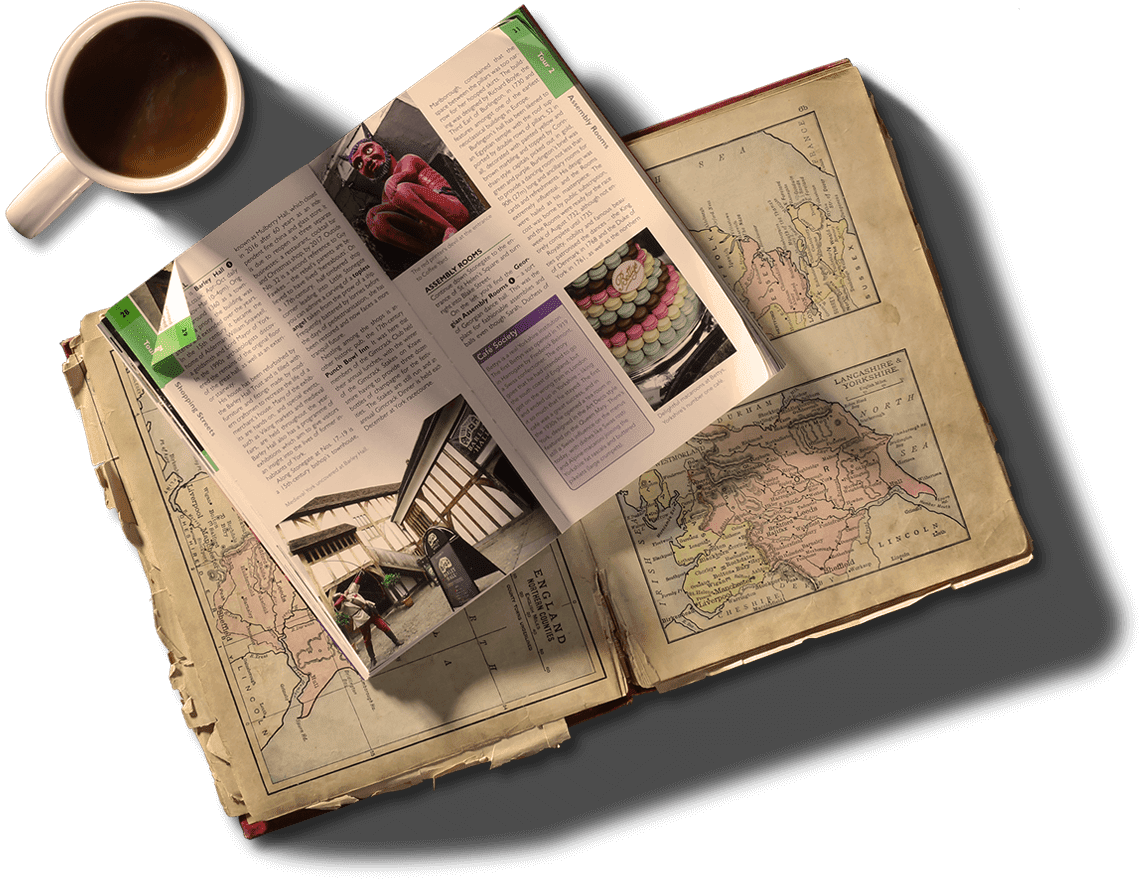 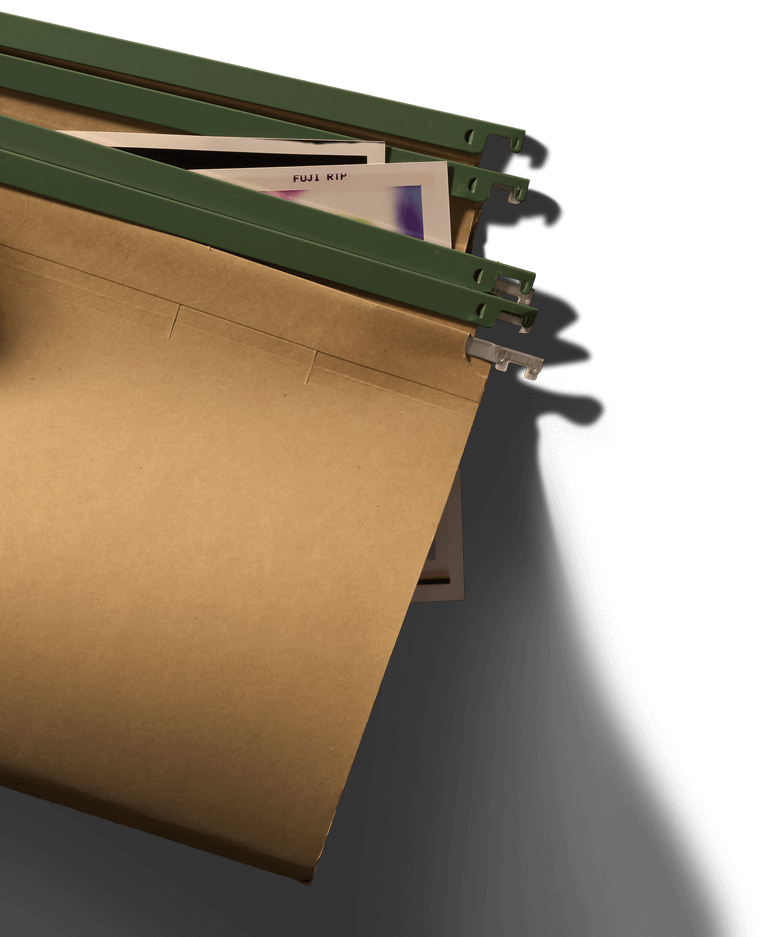 Whether you’re new to the world of Private Investigator Cormoran Strike, or have been a fan since he was introduced to us in The Cuckoo’s Calling in 2013, you’ll find lots here to explore. The Cormoran Strike novels are classic crime whodunits with a modern twist, following Strike as he solves brutal crimes alongside business partner Robin Ellacott.

Four novels have been published to date, to wide critical acclaim from reviewers, fellow crime writers and crime fans alike. Successful TV adaptations have followed, broadcast on the BBC and TV channels around the world.

The fifth novel, Troubled Blood, is out now.

‘Tracks of My Years’ on BBC Radio 2