Strike’s long term friendship with Nick and Ilsa provides a stability that contrasts with a career and personal life that is anything but stable. And with the increasing presence of Robin in Strike’s life, Ilsa in particular has high hopes for their future together.

Nick and Ilsa Herbert, a married doctor and lawyer, are two of the oldest and closest friends Strike has. More than once Strike is forced – by the press, or a dangerous case – to up sticks from Denmark Street and take refuge in their home. It’s a contrast with his own single-room flat above the office: theirs is a neat little house in the suburbs of South London, a place to enjoy takeaway curries on their comfortable green sofa.

Ilsa and Strike were at school together in Cornwall. She’s now a lawyer. In The Silkworm, when one of Strike’s more hapless clients is charged with murder, Strike calls on Ilsa to defend them.

Nick met Strike aged seventeen, at their rough London comprehensive. His father is a London cabbie, so Nick knew London like the back of his hand at a time when Strike was just getting reacquainted with the city’s streets. Now he depends more on knowing his way around the human digestive system, as a consultant gastroenterologist.

At school Nick and Strike held a joint eighteenth birthday party. Strike invited Ilsa and the pair hit it off. They parted ways during university, but reconnected and, eventually, got married. They have a pair of kittens called Ossie and Ricky, named after footballers Nick revered in his teens. Nick’s a Spurs fan (unlike Strike, a lifelong Gooner). They want children, but haven’t had an easy time trying.

Ilsa makes no secret of her dislike for Charlotte, Strike’s ex, and by contrast how much she adores Robin. Over time Ilsa and Robin cross paths so much that they become close friends, too. 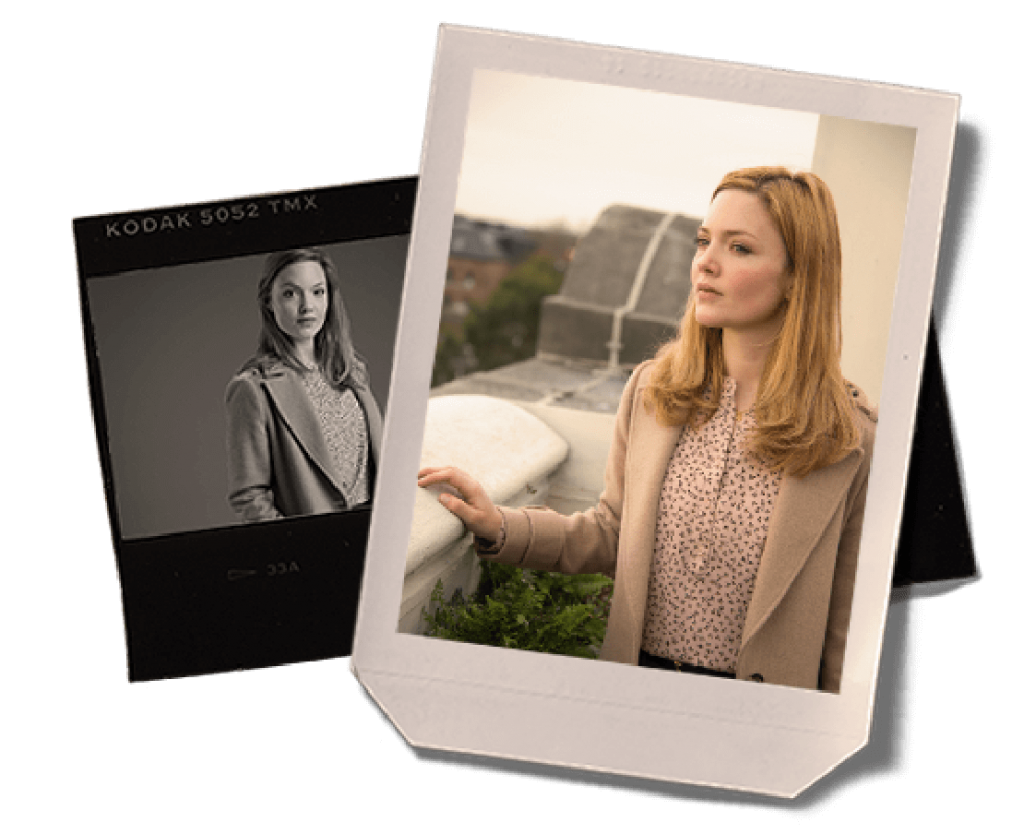 Yorkshire born and raised, but moving to London with her ambitious, long term boyfriend, Matthew, Robin Ellacott first meets Cormoran Strike as a temp at his Detective agency. With a longstanding passion for psychology, Robin is immediately captivated by the work of the agency, displaying initiative and a natural talent for detective work, quickly proving her value as more than the temp job for which she was initially employed.