The first three films will reach our TV screens this autumn. Here’s what you need to know about London’s most famous 21st century detective.

People are always calling him ‘Cameron’ but Cormoran was (appropriately for our large hero) a Cornish giant who was said to live on St Michael’s Mount. Strike is his mother’s surname: ‘I’ve been told it’s something to do with corn.’

Strike’s father is famous seventies singer Jonny Rokeby of The Deadbeats, a fact Strike is reluctant to share. His mother was ‘super-groupie’ Leda Strike.

Strike and his sister Lucy were mostly brought up in Cornwall by their aunt and uncle, who acted as surrogate parents.

Strike runs his private detective agency from Denmark Street, off Tottenham Court Road in central London, a street full of musical instrument/score suppliers (and where the crime bookshop Murder One started out). His office is over the (real) 12 Bar Club.

When we first meet Strike, he is sleeping on a camp bed in his office, having split up with his fiancée. Later, he moves into a tiny flat upstairs.

6. His military career and injury

Strike wears a prosthetic limb – while serving in Afghanistan, he lost half his right leg when the vehicle he was travelling in was blown up. He still finds it difficult to be driven by other people.

Until the Lula Landry case in The Cuckoo’s Calling, Strike was only famous because of his father. His investigation into the death of the well-known model makes his name.

Robin Ellacott. She arrives as a temp, quickly becoming invaluable and, at the end of The Silkworm, Strike’s partner-in-training. Originally from Masham in Yorkshire, Robin moved down to London with her accountant boyfriend, Matthew. The day they get engaged is the fateful first day she is sent to Strike’s office. 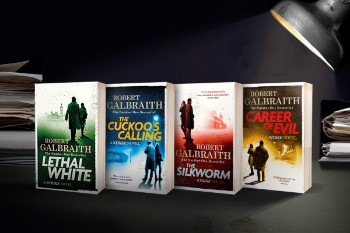 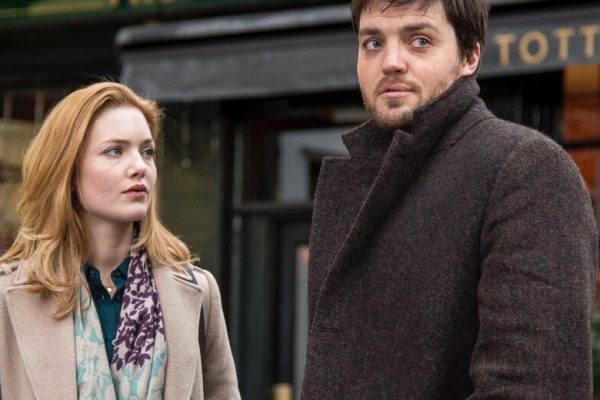