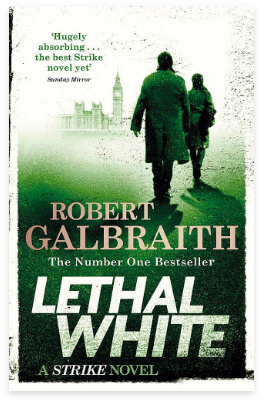 And during this labyrinthine investigation, Strike’s own life is far from straightforward: his newfound fame as a private eye means he can no longer operate behind the scenes as he once did. Plus, his relationship with his former assistant is more fraught than it ever has been – Robin is now invaluable to Strike in the business, but their personal relationship is much, much more tricky than that . . .

When Billy, a troubled young man, comes to Strike’s office to ask for his help investigating a crime he thinks he witnessed as a child, it’s the catalyst for a twisting investigation from the backstreets of London, to the secretive sanctum of Parliament, and a beautiful but sinister manor house deep in the countryside.

The grandeur and tradition of Parliament comes to life in this TV adaptation of the 4th Strike novel, set against the vibrant and celebratory mood of the country during the London Olympics 2012. 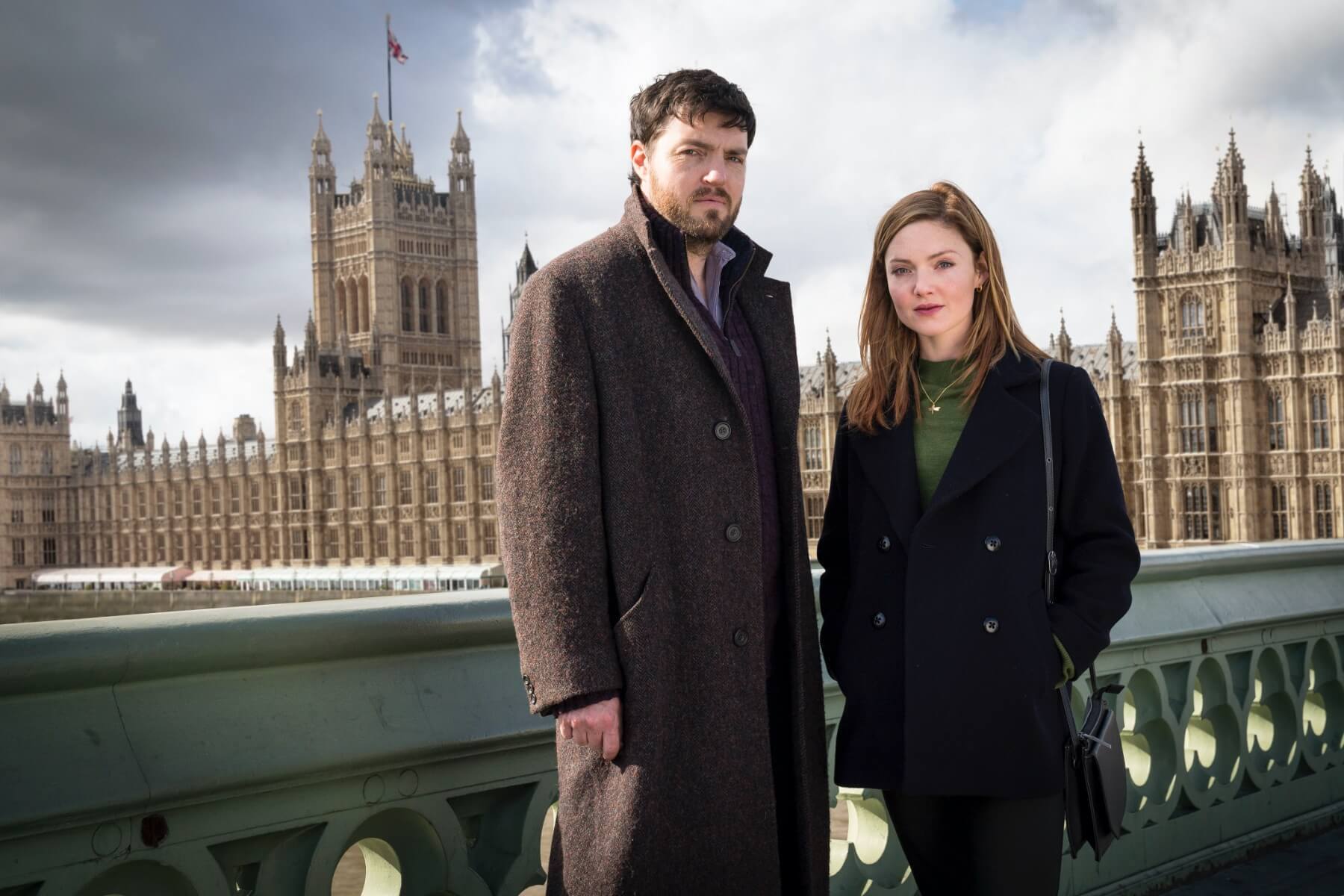