The 2021 British Book Awards (also known as the ‘Nibbies’) shortlist has been announced, with Troubled Blood recognised in 2 categories

The 5th Robert Galbraith novel in the Cormoran Strike series has been nominated for ‘Crime and Thriller Book of the Year’, & ‘Audiobook of the Year’.

The British Book Awards was founded by The Bookseller in 1990, and is one of the leading literary awards, honouring the best UK writers and their work. Winners will be announced in a virtual ceremony on 13th May, 2021.

And today also sees the Audiobook format of Troubled Blood being nominated for CrimeFest’s annual awards. Now in its 14th year, the awards honour the best crime books released annually in the UK.

Robert Glenister is shortlisted in the ‘Sounds of Crime Award’, sponsored by Audible, and voted for by Audible listeners, for his narration of Troubled Blood.

Laurence Howell, Vice President, Content at Audible said: “Crime and thriller audiobooks remain one of our bestselling genres, as perhaps more of us seek escapism and entertainment in these trying times. Congratulations to all award nominees.”

The 2021 winners will be announced online at www.crimefest.com and via its social media pages this summer. 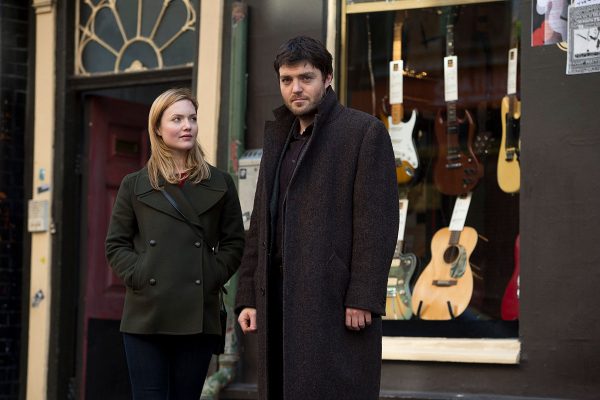