When Billy, a troubled young man, asks Strike for help regarding a crime he witnessed as a child, Strike and Robin are left unsettled – and decide to investigate. And with the agency thriving, the duo are also recruited to investigate the blackmail of a Government Minister.

Their search takes them from the imposing halls of Westminster to dingy protests in dilapidated warehouses. But Strike and Robin also face problems in their personal lives – with an awkward distance between them since Robin’s wedding.

With a race against the clock to save their witness, Strike and Robin must work together to re-establish their dynamic partnership – and unmask a sinister killer before it’s too late.

Starring Tom Burke and Holliday Grainger alongside an all star cast. Written by Tom Edge and directed by Sue Tully, the four episodes of ‘Lethal White’ will air on BBC1 in Autumn 2020. 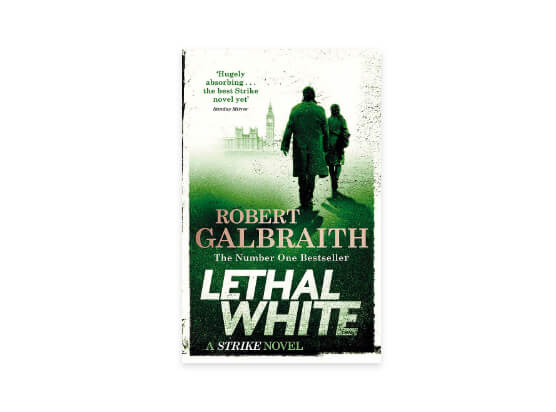