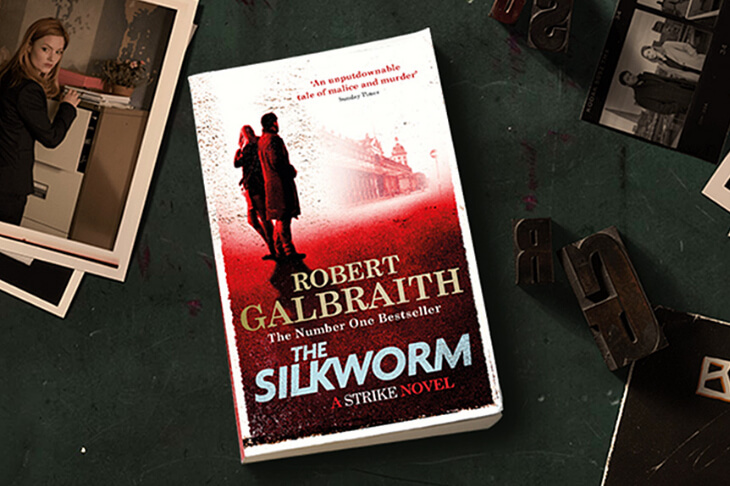 This May we are continuing the Strike Readalong with The Silkworm, book two in the Cormoran Strike series.

And when Quine is found brutally murdered in bizarre circumstances, it becomes a race against time to understand the motivation of a ruthless killer, a killer unlike any he has encountered before . . .

1. Were you surprised when the killer was revealed? Did you suspect them, or were you convinced it was someone else?

2. The characters in the case are a colourful lot. Which character did you sympathise with the most?

3. What did you think about Michael Fancourt? What are your thoughts on his unconventional opinions during his televised interview? Did you suspect him at any point?

4. Which was the most suspenseful part of the story for you?

5. How does Strike and Robin’s relationship change throughout the novel? How did it affect your opinion of Matthew?

7. What did you think about the way Strike handles his interactions with the police and journalists in the novel?

8. What did you think of the ending? How else do you think the case could concluded? 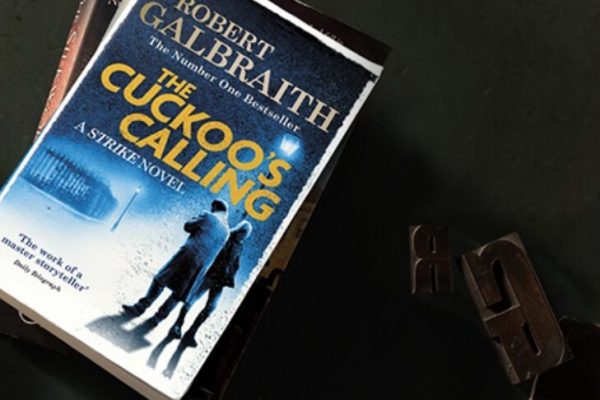 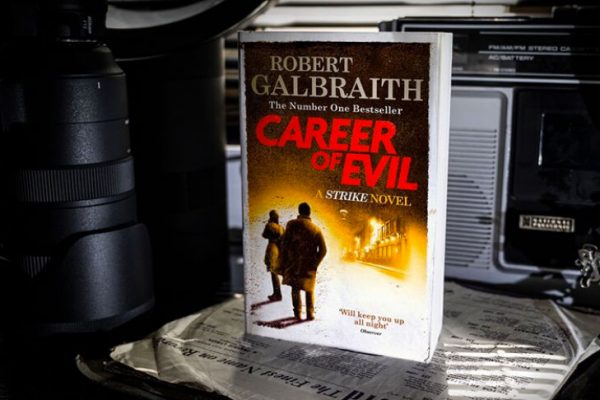 Join Us As We Start Career of Evil

And onto Lethal White…